How We Became Holy Family

In September 1993 Mike Simmons was a third year deacon candidate for the Diocese of Santa Rosa, California.  As a summer project, Mike decided to hold a meeting of Catholics in American Canyon to ask what they wanted for a faith based community in their new city.

Only four people showed up the first meeting and two of them were Mike and his wife Ann.  One person drove from Napa and the other was the city’s new Mayor Tom Orlando.  The next meeting there was 15 people present and was held at American Canyon Baptist Church.  Everyone agreed they wanted to have a Catholic Mass in American Canyon.

The second week, the crowd had grown to over 120 people.

On February 19, 1994, the Catholic Community of American Canyon met at the American Canyon Baptist Church with Bishop Patrick Ziemann, who committed to establishing a parish in American Canyon.  He later would later name it Holy Family Parish.

In March 1994, Fr. Pat Stephenson arrived in American Canyon and began celebrating the 9:00 A.M. Sunday Mass.  Early on a Building Fund and Leadership Team were established to work towards the goal of purchasing a property site and building a church.

In 1997, Holy Family purchased 5.14 acres in American Canyon, securing a location for a future church site.

Fr. Pat Stephenson continued to celebrate Mass in the Community Center Gym until May of 2011 when he announced his retirement.  Fr. Pat leaves a legacy of service and pastoral care with the parish and the entire American Canyon community.

In June of 2011, Father Frederick Kutubebi was appointed the new parish administrator of Holy Family Parish.  Fr. Fred has continued the tradition of service and pastoral care that Fr. Pat began but has also put his own stamp of “style” on the parish.

May God Bless each family present

And bless our entire Holy Family Parish
Make it like the family of your Son
May our moments of sorrow, give way to the seasons of joy
May the memory of harsh words Fade before the warmth of a loving touch
May the tears of sorrow be replaced by the music of laughter
May resentment be banished from our families
And may forgiveness reign in our hearts
Today and everyday
Amen!

MONDAYS – NO MASSES
***(EXCEPT HOLIDAYS OF OBLIGATIONS, MASSES WILL BE @ 9:00AM IF IT FALLS ON A MONDAY, for example: ALL SAINTS DAY) 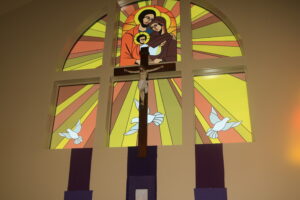 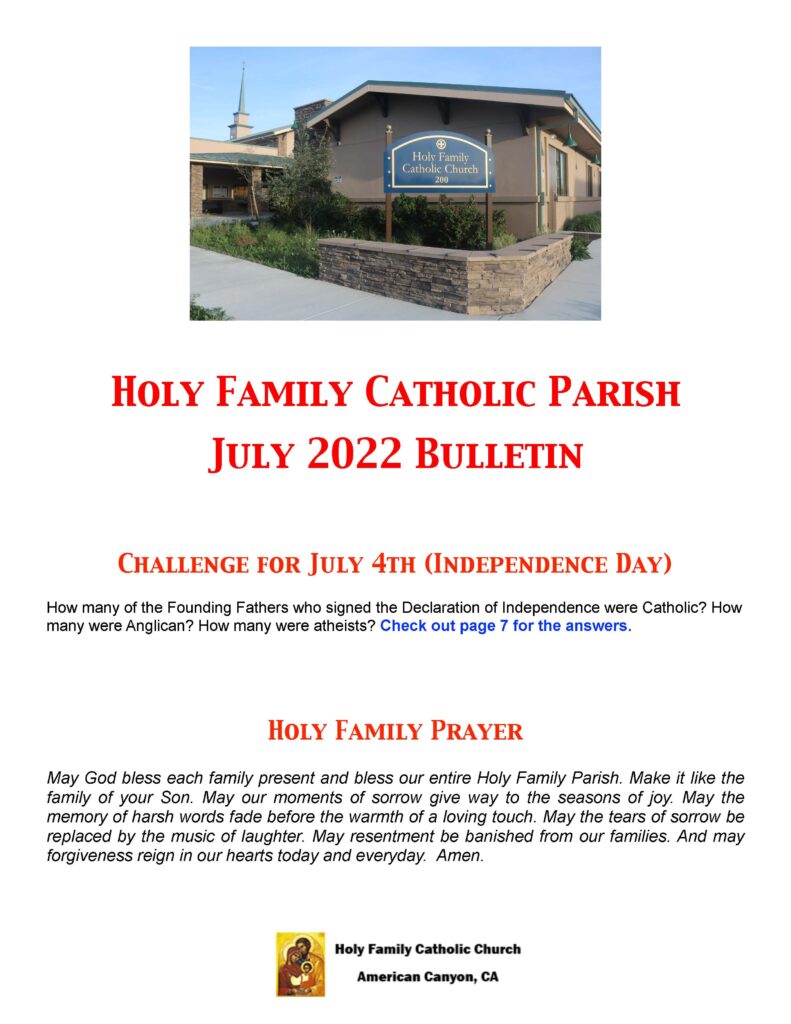 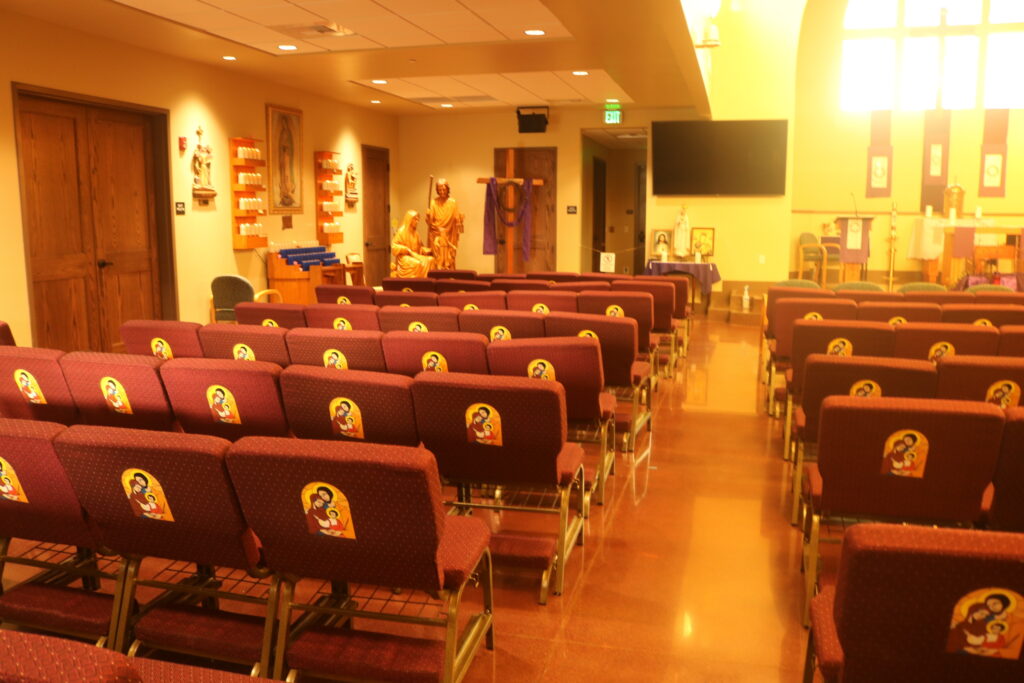 What’s Going On At The Church

(Click Above To Get The Latest Announcements and Events) 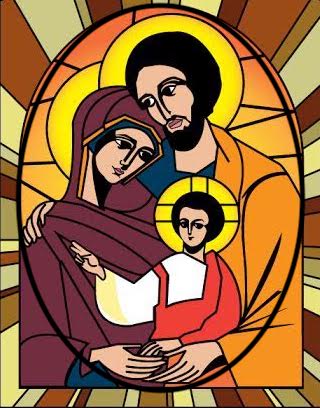 Register Here to Join Our Family 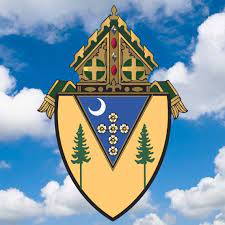